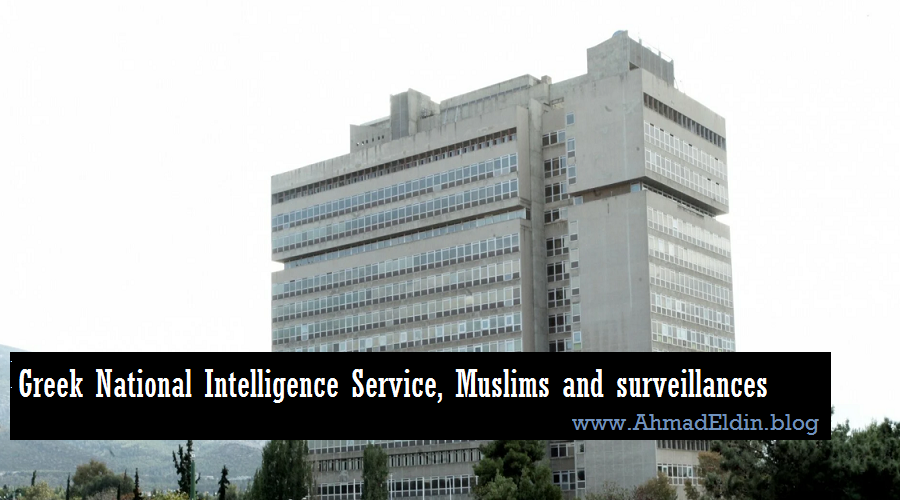 I would like to express some questions about all the things that have come to light in recent days about surveillances of Greek National Intelligence Service.

As a Muslim, community leader I would like to draw attention to injustices and abusive behavior of the service towards the Muslim citizens of Greece, just because they are Muslims.

First of all, are the reflexes and sensibilities of the political and journalistic system only activated when the surveillance concerns politicians, journalists or public figures in general? What happens in the case of ordinary citizens who are unjustly, illegally and abusively monitored in the name of «national security»?

We rightly call the abusive surveillance of the security services a «scandal».

But when these interceptions are not only limited to interceptions of conversations and recordings, but are also accompanied by all kinds of social attacks, exclusion, damage and targeting, such as, for example, deliberate economic strangulation, channeling false information for defamation, cyber-attack of any kind, character assassination; In these cases, what do we have? A scandal or a criminal act?

The Greek National Intelligence Service (G.N.I.S), like any security and protection agency of the country, is the most important pillar of our national security. We must respect it and not undermine it. At the same time, however, we cannot turn a blind eye to practices that are not just unfair but strangling.

These agencies need to go through a process of review, cleansing and a change of mindset, especially in the area of dealing with so-called «Islamic» extremism, where abusive attitudes and practices towards Muslim citizens and Muslim communities are observed, in the name of an illogical threat and national security narrative.

The Prime Minister, Kyriakos Mitsotakis’ address to the nation referred to a change within the Greek National Intelligence Service (G.N.I.S) in order to enhance transparency and proper training. We hope this will be followed, even more so with the part of the service that deals with the Muslim element, so that abusive attitudes and practices are not observed in Muslim citizens.

Since 2012 I have been stressing that there is a huge gap in the security forces in terms of training on Islam. The vast majority of the knowledge that those in charge receive about Islam and Muslims comes from Orientalist Islamophobic institutes and unreliable, non-scientific sources. The result is the creation of stereotypes and a lack of proper judgment on key security issues concerning Muslims in Greece.

By extension, on the one hand, there are injustices towards certain Muslims, communities and denominations, while on the other hand, oxymoronically, there is a tolerance towards groups that in the short or long term may pose a real threat to the country. For example, it is no coincidence that the Greek authorities have an unholy alliance with followers of extremist organizations (Muslim Brotherhood), to whom they grant licenses for places of worship and at the same time elevate them to the status of institutional bodies while simultaneously targeting Muslims who respect society and their homeland, wage war on extremism and actively participate in efforts for harmonious coexistence. Their only problem with these Muslims is that they observe their religion. A religious Muslim is their problem.

The file «Greek National Intelligence Service (G.N.I.S) and Muslims» is huge and dates back to 1988 in Greece. A file that for the first time will be opened with revelations in the first shows of Eldin’s Journal (Podcast – 3rd cycle) in the new season 2022-2023.

Read the article in Greek